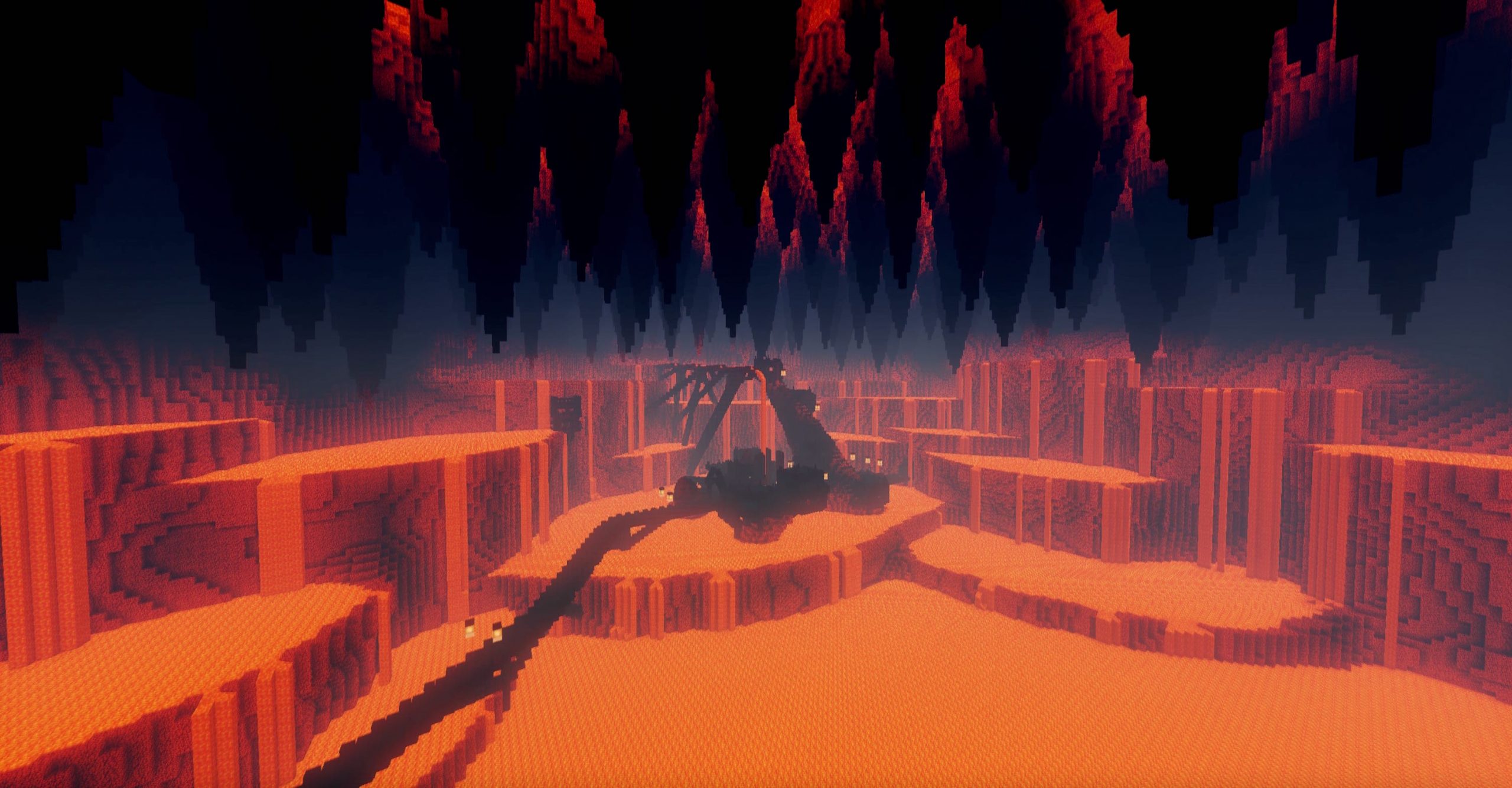 With the arrival of the holiday, the pace of work will shrink slightly but will not stop. We are now 45% of the completion of the map as you can see here !
We will detail a little what has been done these last months.

First we created a new dimension in the area of Angband.

The main quest continues to be written as and progresses of the map, although the outline is already composed. We intend surely to test the first demo of the map in its current state. This version will only be made to have a global view of the game system that we develop and start correcting some bugs that can cause serious problems.

About game system, we begin to implement the Reputation. It will be a parameter (variable) that evolve based on the choices you make during your trip whether in the primary or secondary quest. On all side quests you can choose responses and actions.
You can be a hero brave face of danger or adapt to the situation and make a little less glorious choice …
Following choices you can for example make more money or reputation to be more respected by the people and possibly have other reward as weapons or armor or even magic … The consequences will be thus multiple!

Here’s a photo of example representing a choice :

You will meet many NPC during your adventure. To give you an idea, there are already about sixty active NPCs in the world. We also currently created 18 side quests. Compare to Across The Time 1, there were only twenty NPC and 12 secondary quests.

Across The Time 2 – Time For Regrets will be a huge map, much larger than the first and we assure you that it will be 10 times better than the first on all the points (gameplay, story, monster, fight, resource-pack, building, terraforming, music …)

Speaking of music, Piccomaster continued his work of composition of the soundtrack. There are now almost 1h composed music.
Here are 3 songs that you can listen :

One more important thing, we recently converted the map in 1.10.2, which means that the latest additions to Minecraft will be very present on “Time For Regrets”. We will update the map as long as we could in order to have the latest features and better game systems to offer you.

We hope your patience remains intact because the job is far from over. It also benefits from the new to tell you that the first map Across The Time is still downloaded and that we exceeded 350,000 downloads.
Feel free to follow us on Facebook and on Twitter “Piccomaster” if you want more informations.