Last progress report of the year! 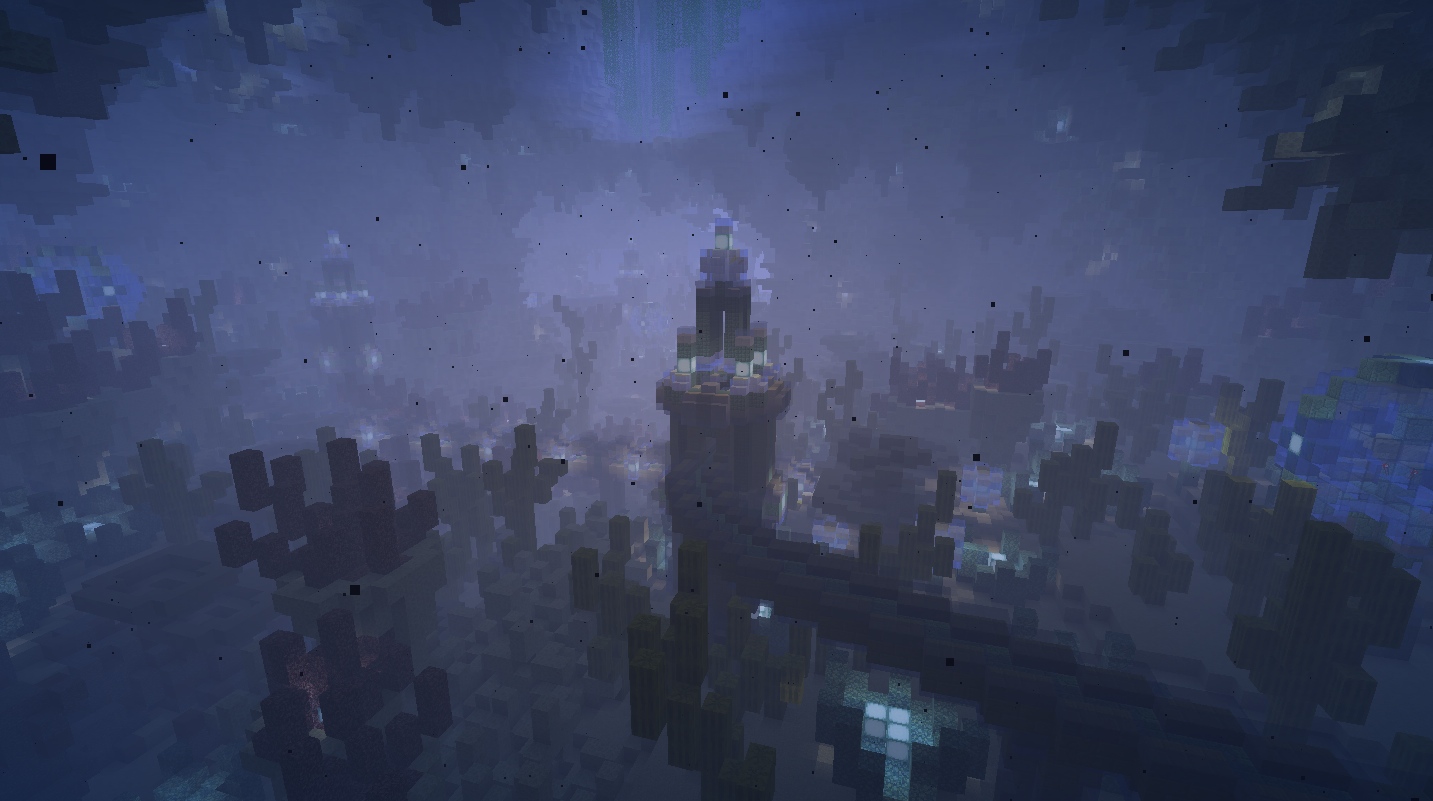 At this end of 2015, we would like to mention the major projects of Across The Time II. First, the photo in the article is one of our latest creations : the Island of Asunark and dungeon (for the curious, we take photos now with the shader “Sidulr’s Vibrant”). This will be the third dungeon you will encounter during your adventure. The main quest will include a total of 9 dungeons without counting the many little adventures and quest between them. Yes, it stays much work to achieve the map, given more that dungeons will gradually become bigger, but we are working at a good pace.

As in the first game, there will be side quests, but the universe and the world is much larger, thus the quests will therefore be much more numerous. For the moment we don’t work much this aspect, but we have already created 5.

Currently we are working on a dimension that you know well: “Angband”. We will not conceal that you will return in this dimension, but at what moment? Surprise! Especially that the hero will travel to others which he has never set foot.

We are unveiling obviously not all, because we prefer that people discover for themselves, but we would like to insist one point: the region of Silberländ will be much larger than the Ëarndhel regions of “Across The Time”.

Then a very important point that we are also working continuously, the resource-pack. This one is much more developed than our previous, whether in the work of textures, items, sounds or music. Regarding the music we have 4 pieces composed and will more often accompany the player than in the previous map.

To conclude, we can say with certainty that we have completed 30% of the map and we will soon register the project on the site planetminecraft.com. This will not mean that the map comes out next year, we rather think of a BETA release in mid-2017. In short, we hope that 2016 will be a motivating year for creation, especially with the imminent arrival of 1.9 Minecraft version.

We wish you a very Happy Holiday Season, with Best Wishes for a 2016 full of new opportunities and see you next year for even more contents.