The biggest update of Across The Time 2! 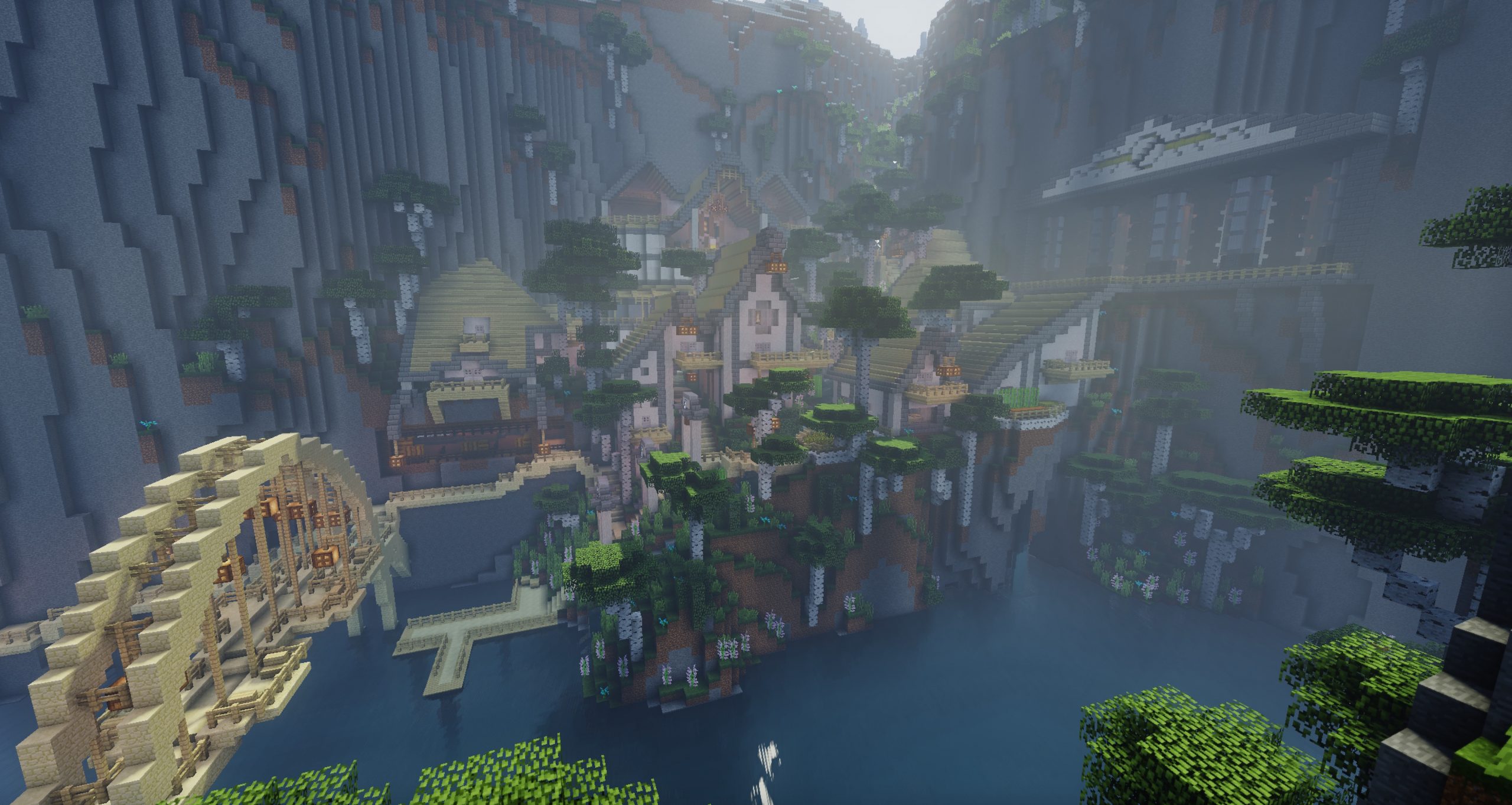 We are finally approaching a new big step in the development of Across The Time 2: the update 2.0.

It has been 6 months since the map was released and we were working on developing an upgrade from the 1.13.2 map to the 1.17 version of Minecraft. Basically, we only wanted to do a functional update for the latest versions of Minecraft, but over time we made the choice to add content like new mechanics.

In this update 2.0 a lot of improvements and balances have been made to the game as well as to the resource pack.
To illustrate all of these changes, here is a photo showing some of the equipment.

As you can see, we have chosen a new font that is much more readable than the previous one that many players had complained about.
You will also notice the addition of a new class of weapons and armor « Obsidian » as well as a new category of weapons « Spears ».
There will be no less than 150 new items. with new monsters, achievements, visual effects, and even new music and a new difficulty.

In short there will of course be many other things, this is only a small preview of the improvements to come. All the details will be included in the patch note (we are not sharing it yet because it is still subject to change).

These changes will be in addition to the improvements made with version 1.1.0 (which could not be uploaded due to some problems with mechanisms that have become obsolete in version 1.16.5 of Minecraft) which the patch notes already have been shared here.

Lately, one of the notable improvements of this update is the performance. From now on there will be no more resource pack lite, only one resource pack will be enough to run the map according to the configurations of each one. Indeed with Minecraft 1.17, the loads will be much faster and smoother than during 1.13.2, which also means that there will be no more freeze when loading music on the map.

So in all hundreds of improvements, additions, balances as well as dozens of bugs that will be effective with this new update 2.0 of Across The Time 2.

Unfortunately, players who have already started the map in 1.13.2 will not be able to save their progress on this new version available in Minecraft 1.17. Too many major changes was implemented with this new update and it will therefore be mandatory to start a new game if you want to benefit from any improvements.

But if one day we bring new content, know that thanks to 1.17 you will no longer have to restart the game from the beginning (this is also why we wanted to make this upgrade in version 1.17 of Minecraft, it allows even more freedom). Indeed in the next versions after 2.0 you will only have to place the correct folders of the new map in the old one without losing your progress.

Regarding a release date, for the moment we do not prefer to communicate one, but it will arrive shortly. Mojang has indeed officially announced the release of the last official version of Minecraft 1.17, it will be on June 8, 2021! They have just released their fifth pre-release of version 1.17 and the tests already carried out on it are very conclusive. In short, it’s a story of a few weeks, so be prepared…