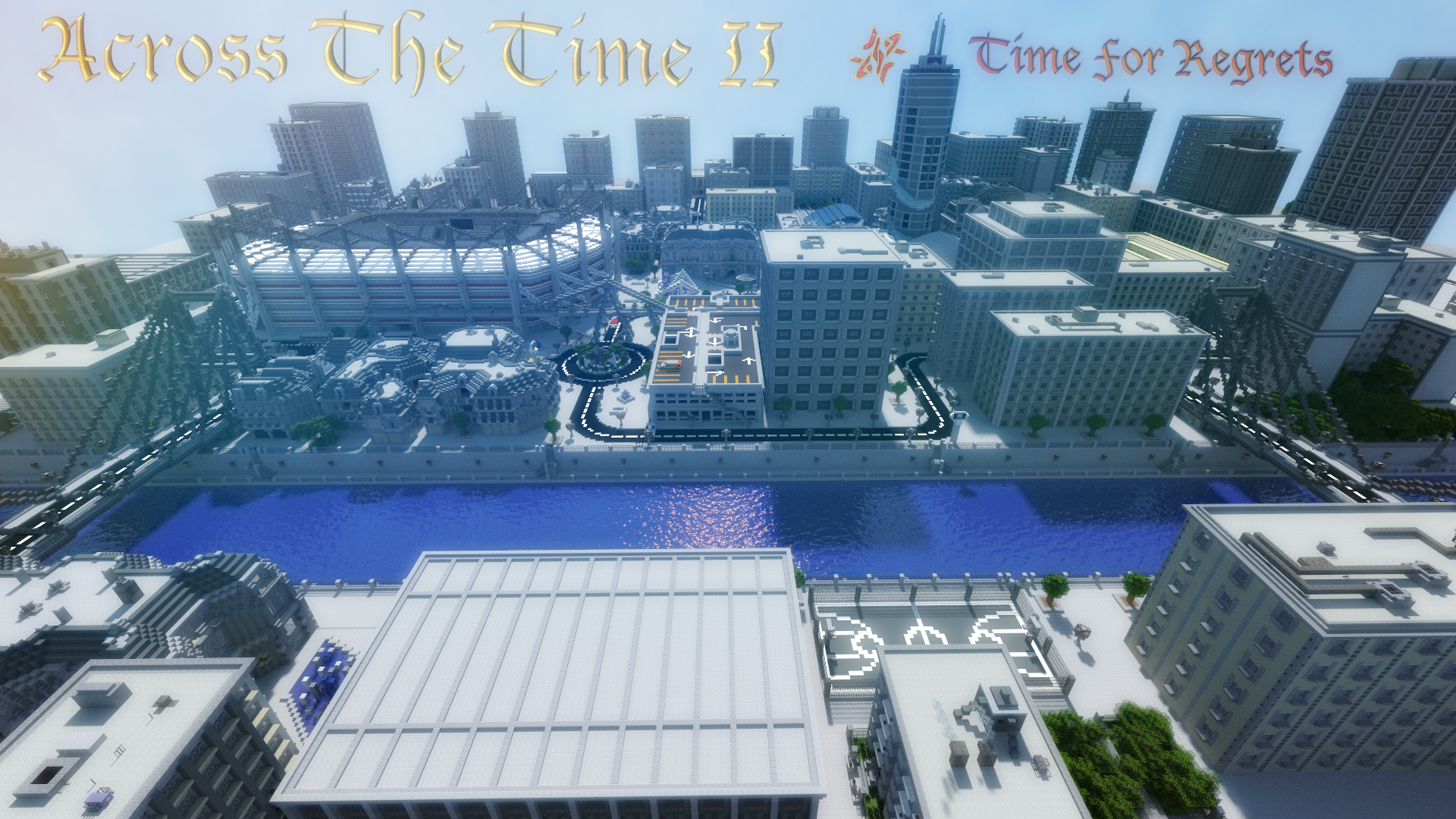 We are coming to the end of the ALPHA tests and they were very successful! Thanks to the feedback from our ALPHA testers we were able to fix a number of issues and with their suggestions we also improved and balanced many elements on the map.

We had already fixed more than 1000 bugs during the pre-ALPHA, in addition to that the recent modifications during the ALPHA, we can now certify you that we are ready for the BETA.

You can see the changes made during the ALPHA version on this page (beware this may reveal a lot about the story): https://adventquest.com/across-the-time-2/patch-notes/alpha-change-log

We are delighted to see that there are a number of very motivated people for the BETA which will start on October 1st.

This sequel that is Across The Time II – Time For Regrets we want it ready for its final release (the previous map contained too many bugs when it was released). We have learned from our precipitation mistakes, this time everything is well thought out and prepared.

The BETA will be available in English and French.

Basically, it was only planned to do tests in French with a very small community, but given the progress made in translation by the help of translators, we were able to create a BETA version in these two languages. We therefore greatly thank the people who helped us in this work.

And to reassure those who will only be able to play the final game, the BETA version will not have the total content of the map. We will be making the latest additions during the BETA test.