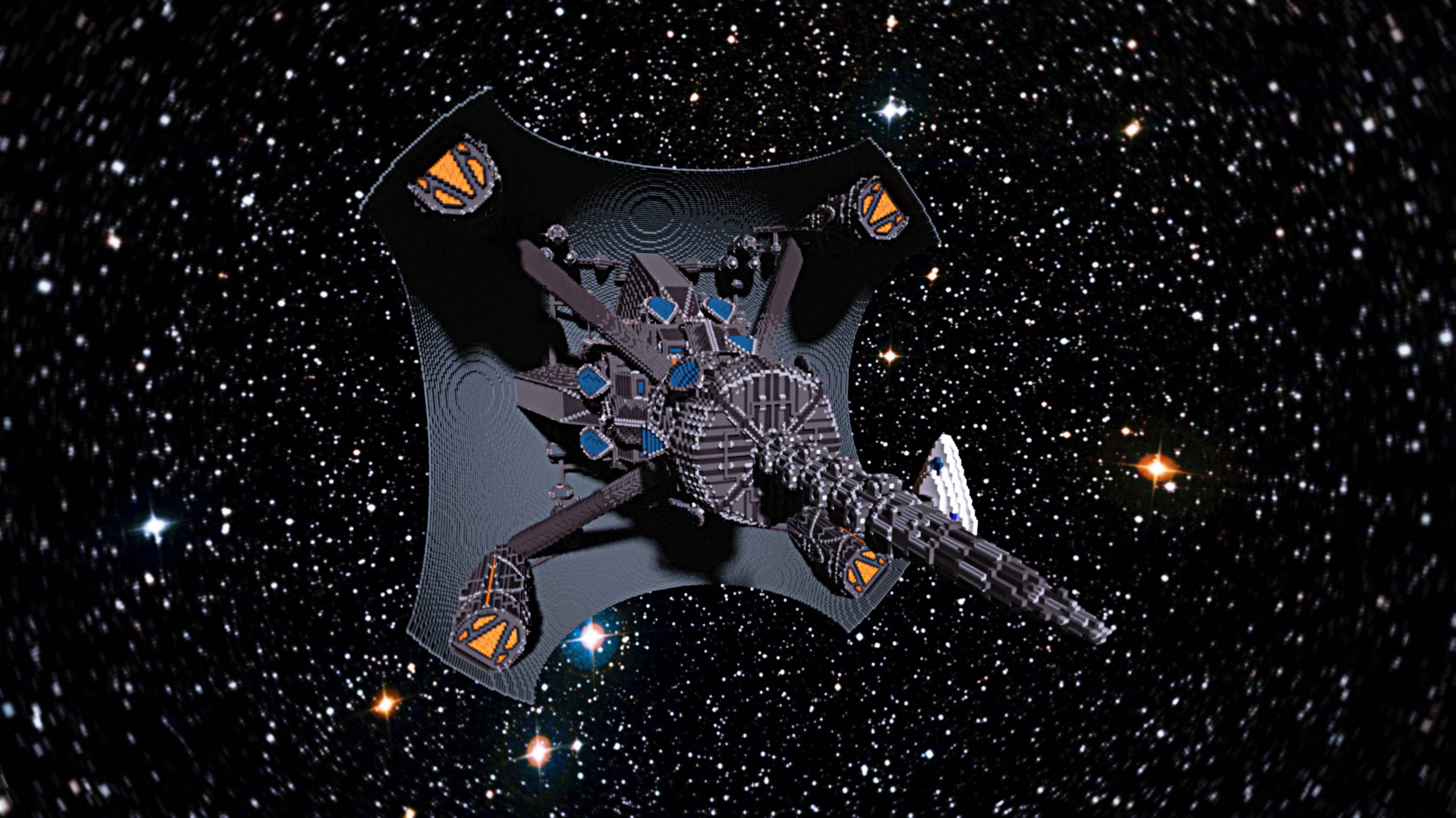 The summer holidays are over and we can assure you that we have not been idle during the summer. Indeed, we have finalized a lot of things, and as you can see the progress of the map has been updated.

First, all the music of the game are finally composed. We integrated them on the map like a real RPG. Each zone will have a music that can be played in a loop and we even created a combat system, when the player is near a monster, a battle music will automatically start.

You will have the opportunity to listen all the songs when the official soundtrack will be available for digital listening.

Second, all block textures are complete. Rather than a long speech, here is a photo of all the textures :

And here are some remodeled items :

Regarding the items, we made a big update. The categories are now (from the rarest to the least rare) :

The weapon classes in Across The Time 2, (diamond, wood, gold or stone) will not work like in the original Minecraft. For example a stone mass will not necessarily be less good than a diamond dagger. Everything will depend on its characteristics that will be random.

They will have specificities of course, but it will not really be related to durability because now some weapons and armor will have bonuses or penalties modifying the player’s abilities (such as strength, resistance, Dahäl revival etc …).

There will be, for example with gold armor, a specificity related to the Lore, where they will have the ability to regenerate in durability over time.

Chain armor, for example, will give the player extra hearts.

And as you already know, there will be several kinds of weapons like the masses, daggers etc … and they will each have a specificity. The mass can do a lot of damage per shot but will have a very low attack speed, unlike the dagger which will have a high speed of attack but will do little damage per shot.

And rarer the object, the more it will have many positive attributes with also enchantments.

Here are some examples of items :

To drop all these many items, most of their characteristics will vary according to the loot table, we have already distributed on the map more than 3400 chests (the drop will be totally random) and thousands of monster spawners …

About spawners, we created a system with only functions. We have definitely banned the basic spawner of Minecraft which is really not practical to use.

Indeed, the size of the map being gigantic we had to create a large database so that in case of balancing it is easier to modify. This database will be (as for that of the chests) copied / pasted into map functions.

Refarmable bosses have been implemented as well, there is half  on the map for the moment, but the system works perfectly.

The map now contains more than 5000 functions and we have not finished yet … We have even continued to build some areas that have had to be improved, as for example you can see in the photo, a rather mysterious place :

In short, we will not review all the implemented systems that work now … Anyway we have finally been able to perform a pre-Alpha test of the map in multi. Even though not everything is yet fully developed (there is still some of the main quest and side quests to finish), we were able to really test the capabilities of the systems, the scope of the overall gameplay and the performance.

And the test was very conclusive ! The game turned perfectly, the systems fit excellently even though we still encountered a lot of bug. So we have to begin to fix it and it is very satisfying to finally move to this stage.

Finally, we would like to introduce Pengo a newcomer who made us the happy surprise to create a brand new trailer for the first map Across The Time which is much better realized than the first trailer.

He is a video editor on Minecraft and he is a fan of our work, so for Across The Time 2 he will work with us to develop a big trailer.