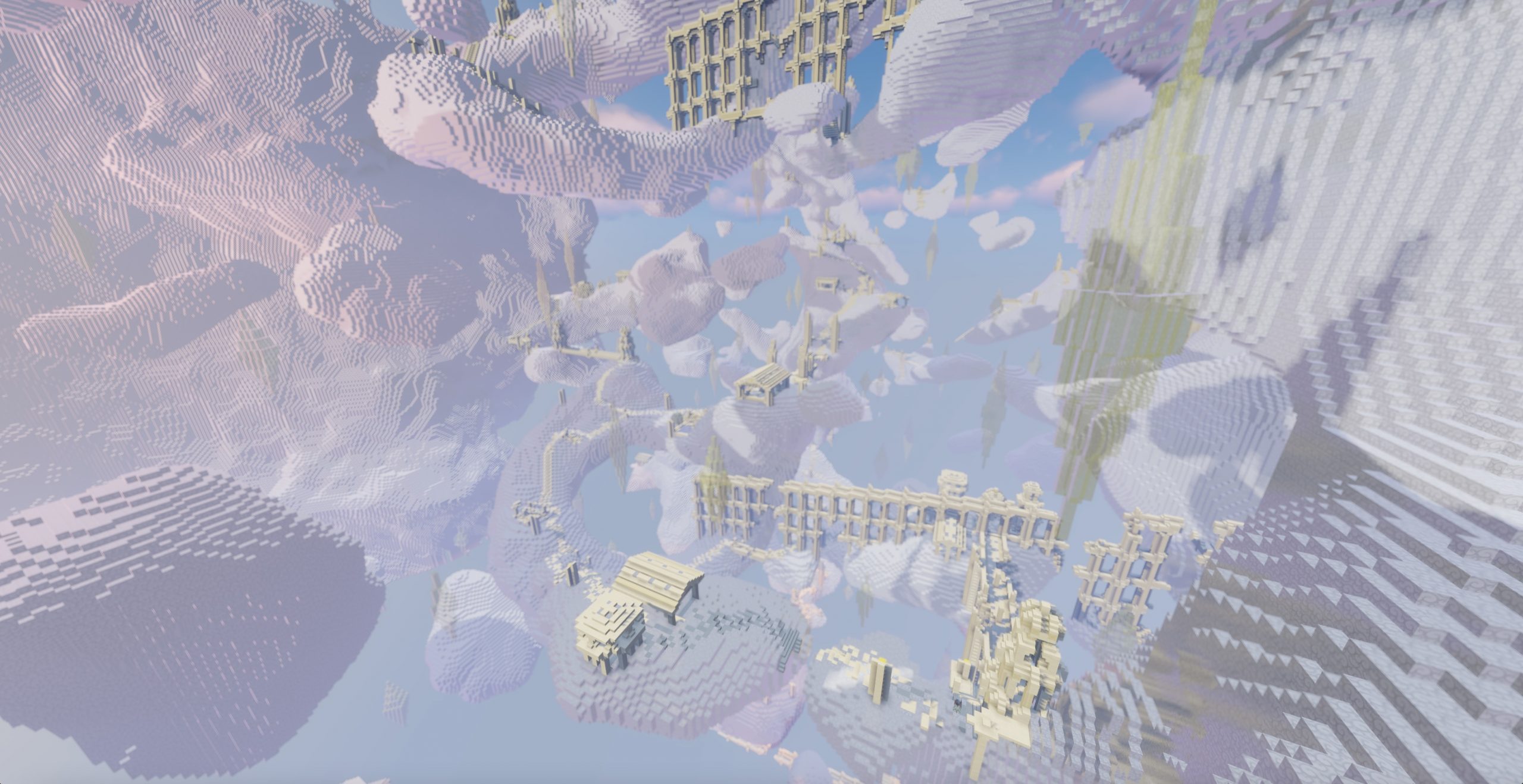 Hello everyone, after a few months of absence and an article accompanied by not very encouraging informations, we are back this time with very good news!

Indeed, we found and took the time to release the new 2.2.0 update on the Across The Time 2 map.

Of course, time is not the only cause, motivation too! Donations continuing to arrive despite our last news, new people arriving on our Discord discovering our work, of course the new Minecraft update 1.18 pointing the tip of its nose, but also gameplay improvements waiting for its implementation since a few months, and finally our dear PumpKingFR continuing to work on the Ultimate ATT2 guide, available in BETA version here :

Many of these parameters have made this update possible.

Initially, thought for minor changes, it finally acquired the status of “major” given the new elements brought to the timelines. The title of this article will make sense when you read the sequel and the accompanying patch note.

Indeed, one of the major additions of this update is that we have listed all the secrets of the map. This has created a whole new category of Achievements called “Secret” with additional experience rewards when the player discovers the many secrets of the map (some hidden behind the ice have even been added).

But that’s not all, the great novelty of 1.18 was to add verticality to Minecraft. Indeed, there has been an expansion of the possibility of building 64 blocks from the bottom and the same from the top. That is to say that we gained 128 of verticality (y axis) in total, and you have surely guessed which dimension benefited from it (see the presentation photo)…

Yes, now Ouranos has the true appearance of what we had originally imagined. The illusion of verticality and immensity of this dimension is even more marked. Please note that this does not mean that this is an enlargement of the playable area, but simply of the viewing distance showing even more than before the repetitiveness of the dimension.

Other visual additions have also been made to certain caves in Sylberländ.

But to end with the major additions, this is a gameplay element. Indeed, a temperature parameter is now present in various areas of the Tellurön dimension.

Depending on the condition of certain biomes such as the snowy mountains of Elcheol, the desert of Kert or Nojélanth, the volcano, etc., the player may suffer several penalties depending on the intensity and the number of clothes he will wear on him.

It’s an element that adds a bit of difficulty in certain areas of the game that we found a little too easy.

More details about other minor additions can be found in the “change log“. You’ll also see some balancing changes including the HUN ability effect has been nerfed quite a bit.

Of course, we also fixed quite a few bugs.

In short, we hope you will enjoy this update. Unfortunately the map is now only playable with the latest version of Minecraft 1.18.2, these changes are not compatible with older versions of the map.

Thanks again everyone and good game!